After a gruelling 10 weeks back in college for my professional qualification, it was time to reward myself for all the hard work besides compensating all the weekends that I have lost during that period of time due to studies. A quick discussion with my mates on our destination and Milan along with Venice it was due to the tempting air fares, with the outbound flight on non other than Ryanair from London Stansted to Milan Malpensa. As I have previously reported on flights via FR, this will just be a brief one on what have changed since then (if any).

Proceeded to the document check counter before clearing security as I have not purchased any check in baggage. 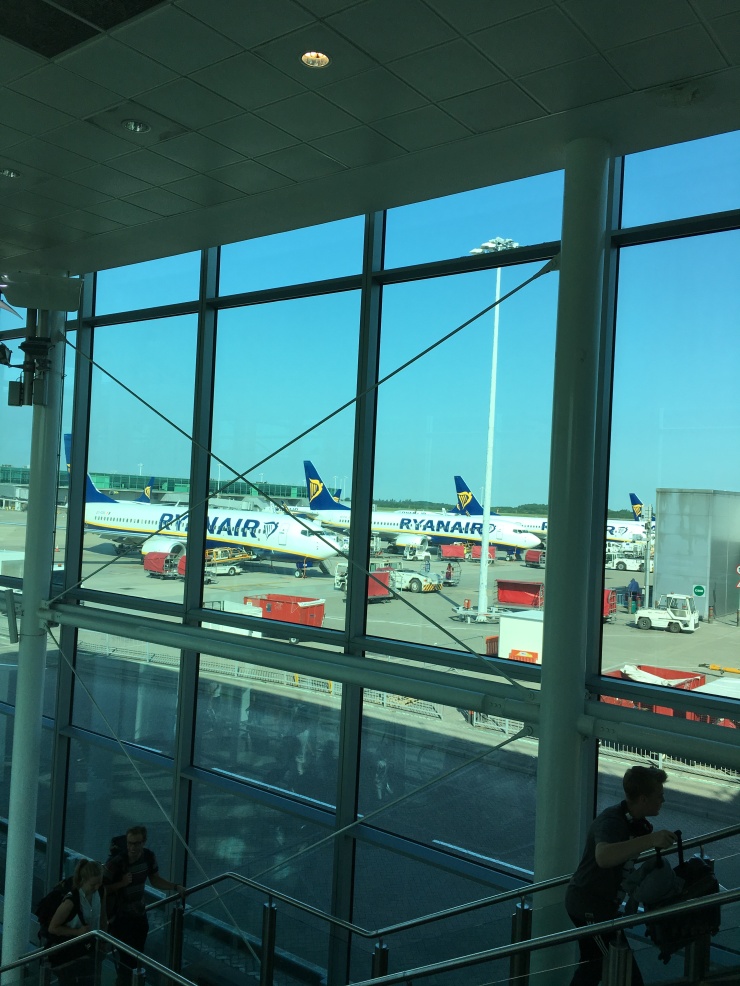 A sea of Ryanair jets can be seen here at Stansted as FR is the main operator out of STN. 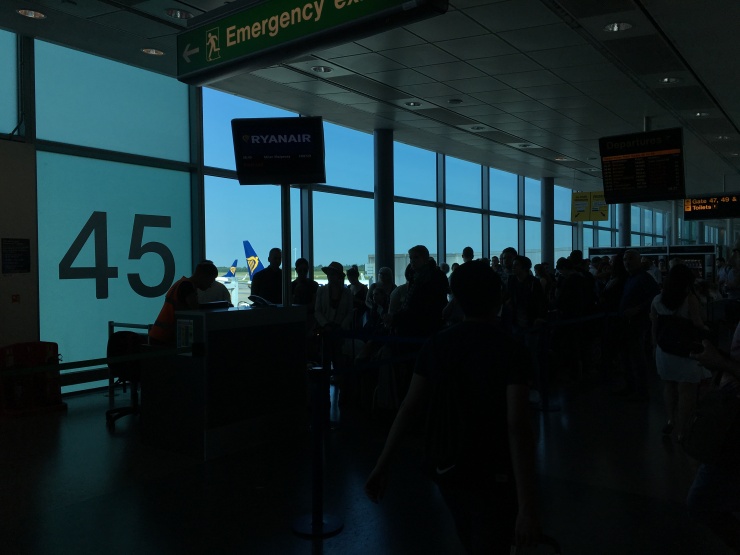 Arrived at my gate rather late and joined the back of the queue though my equipment have not arrived.

Thankfully the wait was not long and it was time to board. Not sure if it is something new but it was my first time noticing that the front stairs is extendable via the aircraft itself.

Personally find it quite an amazing feature as it does save time compared to the remote stairs that have to be driven to the aircraft.

As the seats allocated to my friends and I were all random and not close to each other despite under the same booking, one of my friend decided to swap her emergency exit row seat with my standard seat because she will not be able to store her bag under the seat in front of her, which was a win-win situation as I much preferred the extra leg room due to my height. ☺️ 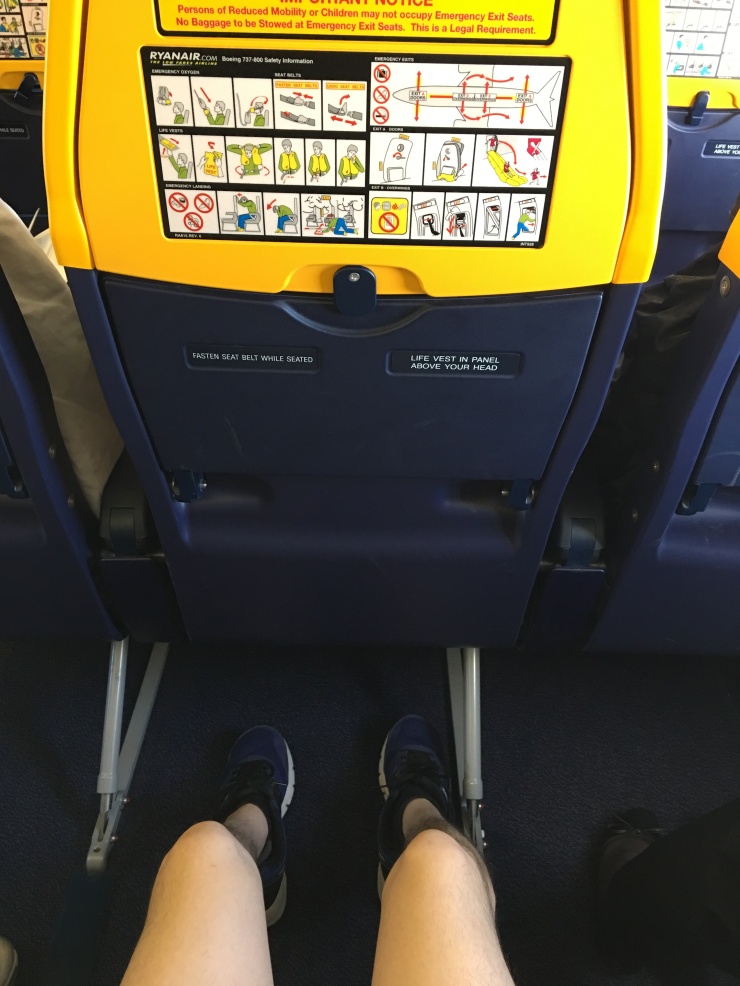 The occasional jackpot seat especially when flying on budget carries that charge a premium for seats like these.

Took this random shot of the oven whilst waiting for my turn to the washroom. 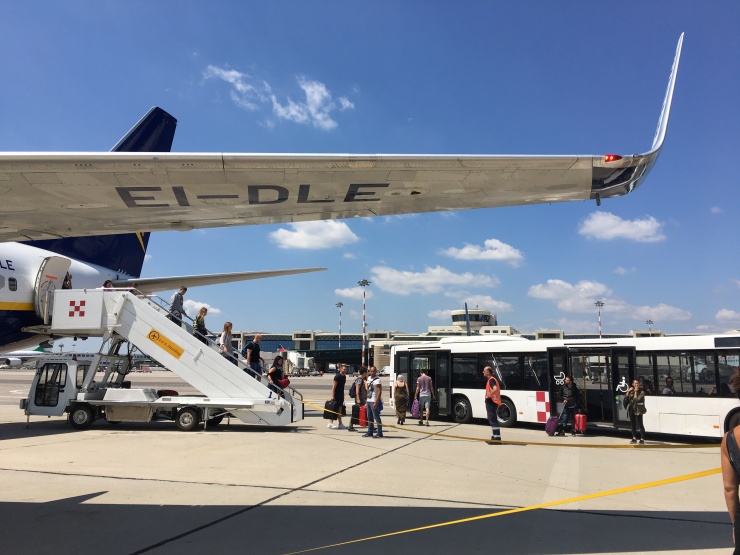 Landed in Milan with a remote parking bay allocated before being fetched by bus to the terminal building.

Quite a strong Asian presence at MXP with 2 Air China equipments and 1 each from Singapore Airlines and Cathay Pacific (not all pictured above) spotted during my bus ride to the terminal.

Prior to this flight, my last flight on FR was back in 2015. 2 years on, in terms of the hard product, the new generation Boeing aircrafts do provide a fresh lift to the brand but not much changes have been noted besides the slimmer seats and the Boeing sky interior feature. Similar to EasyJet, in flight sales of food and beverages aren’t as tempting to those of Asian budget carriers for instance Air Asia and it is noticeable that sales onboard is not favourable as demand seemed quite low. The  crew on my flight was more friendly than what I remembered on my last Ryanair flight which is a good sign. All in all, not much to shout about regarding any changes felt from my previous flight on FR 2 years ago, which is probably why Air Asia has been the World’s best for so many consecutive years as there are not much competition (from this region at least), or perhaps the other LCCs couldn’t be bothered besides looking at their bottom line at the end of the day?