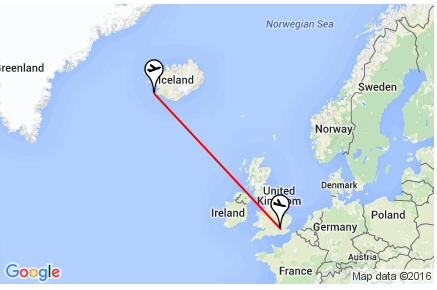 After spending almost a week at scenic Iceland during my winter break at university, it was time to head back to the UK. As mentioned in my outbound trip report on Wow Air, I was not heavily involved in the planning of the trip (eg: flight bookings) as they were done by my travel buddies when I was busy with job interviews. Nevertheless, being an avgeek I was very happy to find out that my trip to Iceland will involve 2 different Icelandic airlines, Wow Air for my outbound journey and Iceland Air for my inbound journey. Iceland Air is the main airline of Iceland, headquartered at Reykjavik Airport. 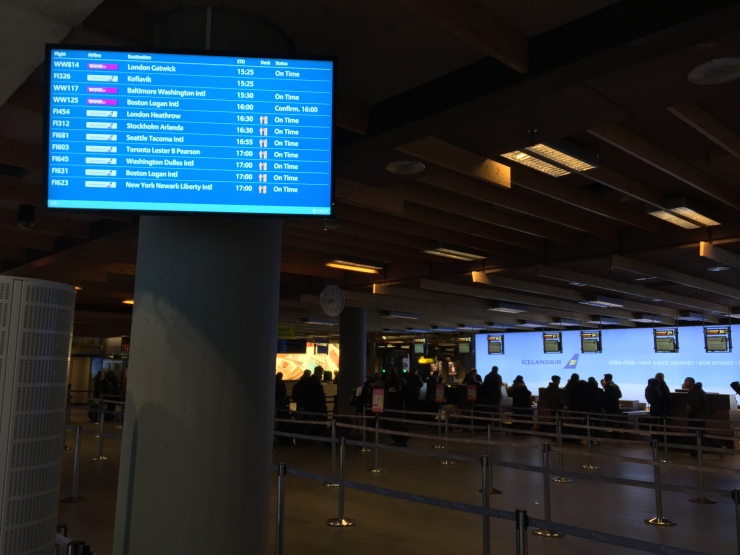 As you can see from the flight display board, Iceland Air is the main operator out and into KEF. 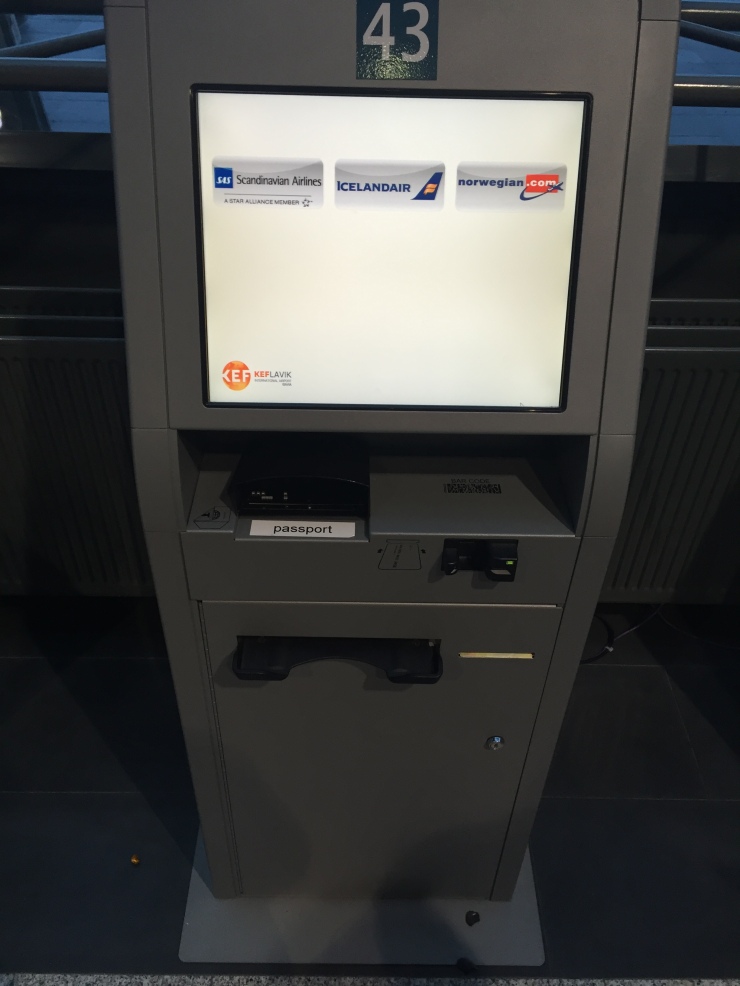 Used the self check-in kiosk to print boarding pass and luggage tag before proceeding to the counters for baggage drop. 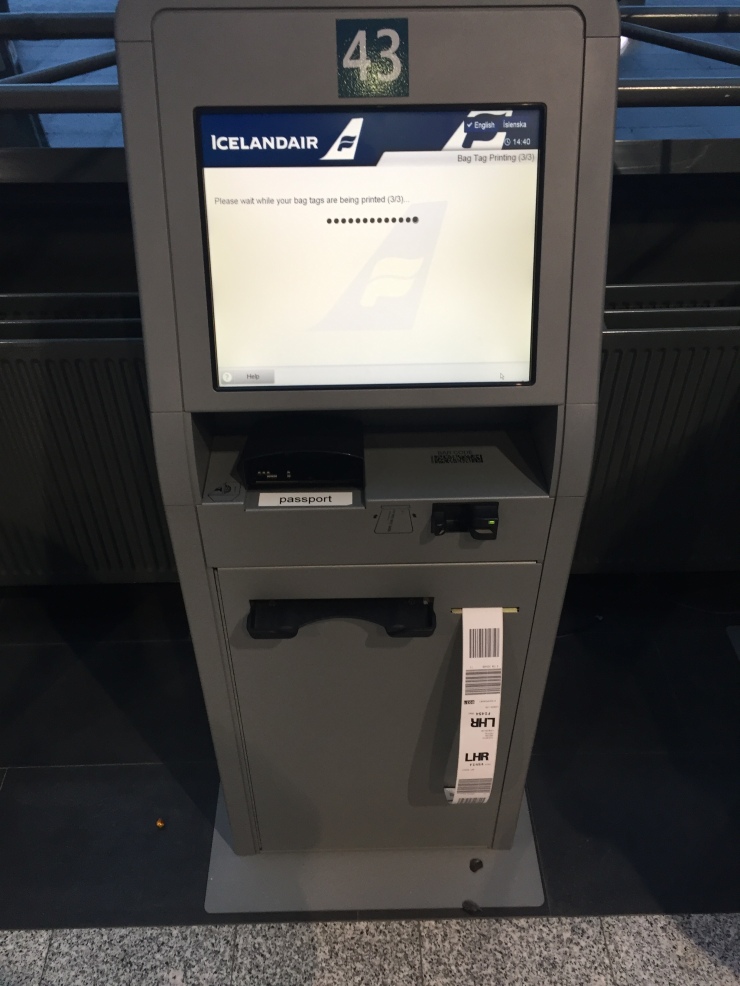 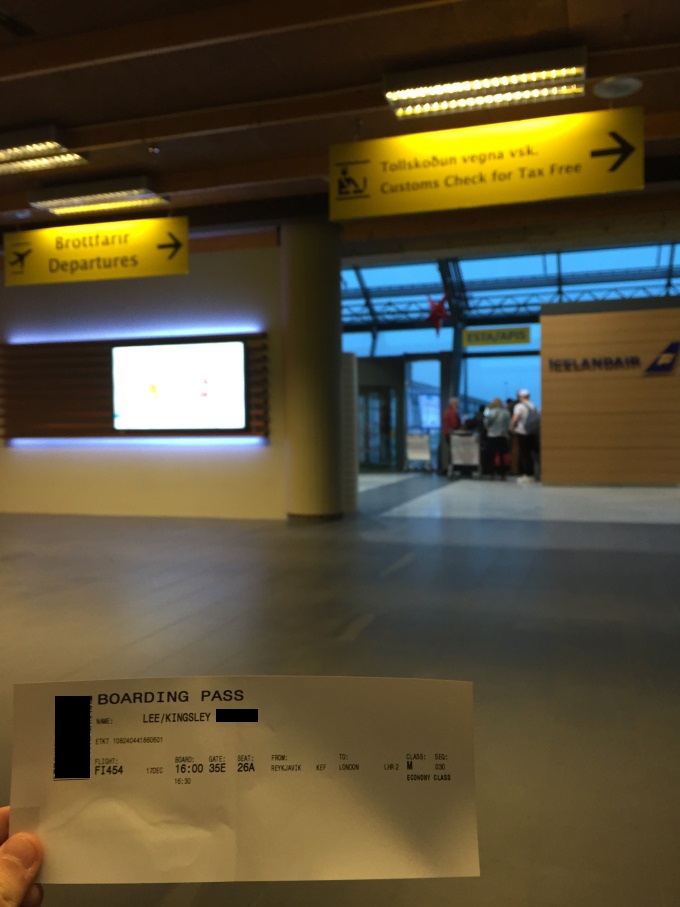 Rather bland boarding pass, seemed like I was flying on a budget airline?

No queues for passport clearance! 🙂 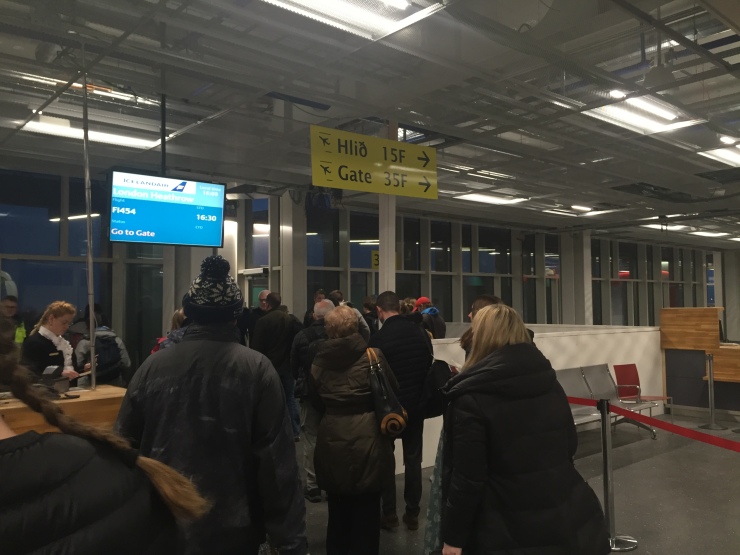 The boarding gate for my flight to LHR, which was partly under renovation at that moment. 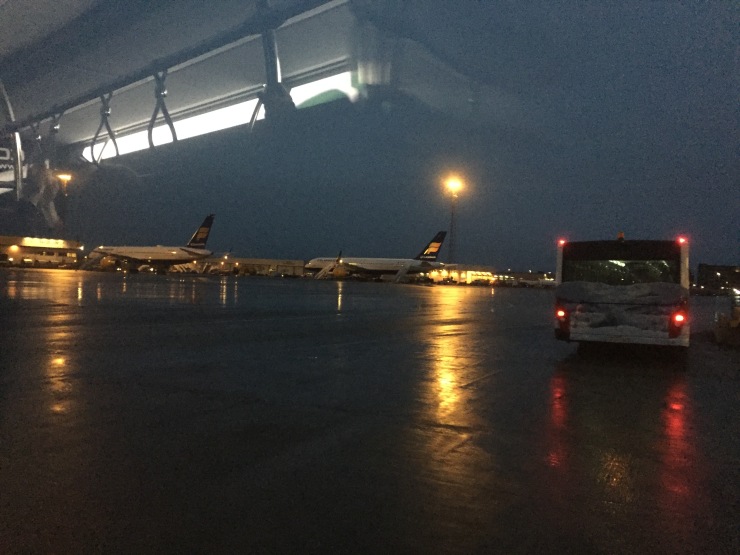 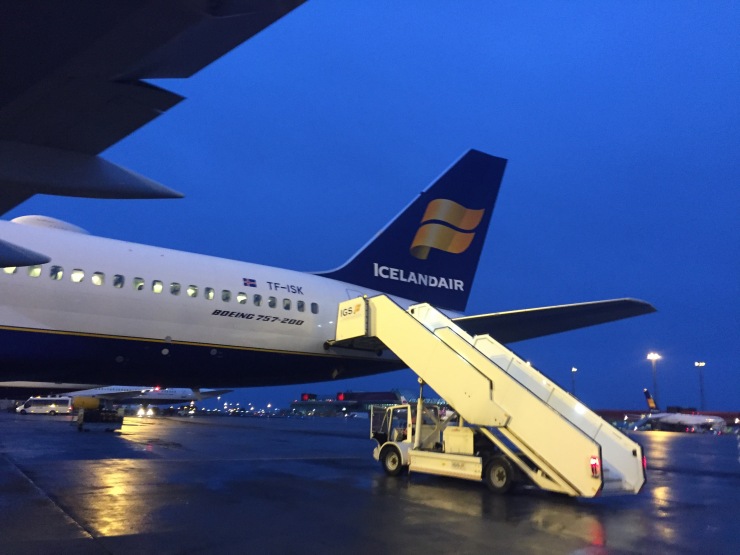 Thank god KEF is not that huge and it was just a short bus ride to my B757, unlike the horror at Dubai International. 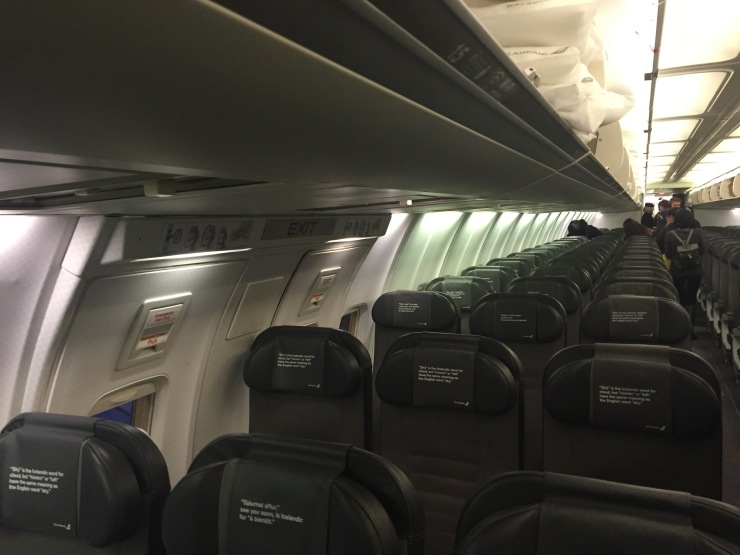 First look at the cabin, looks spacious and new! 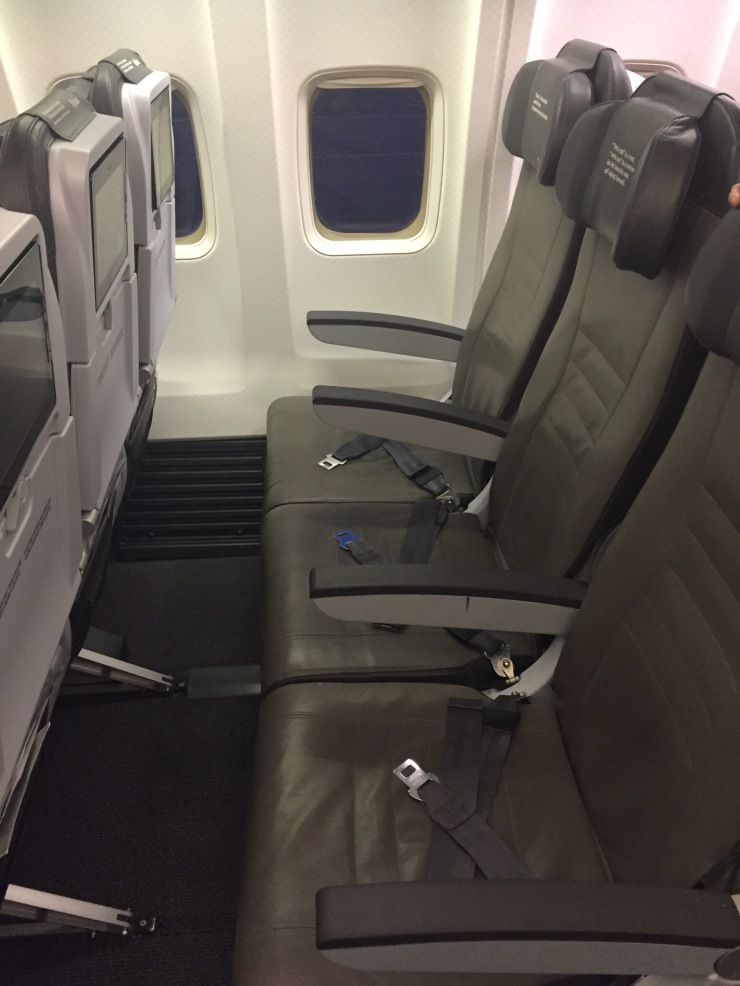 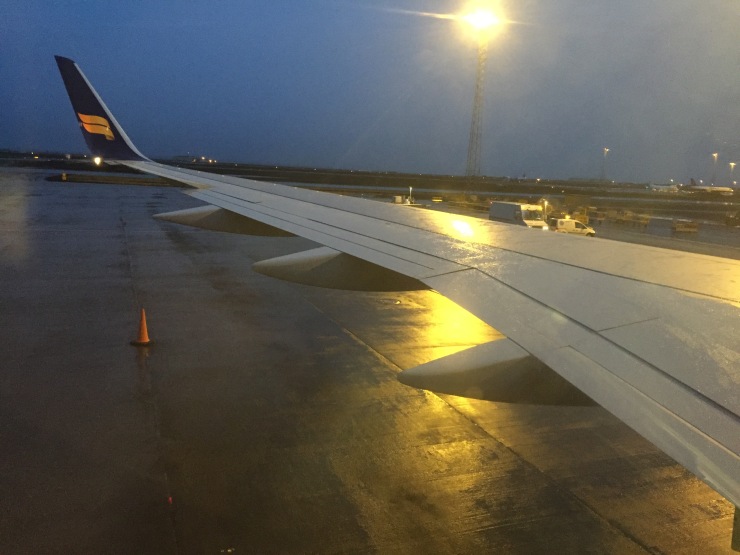 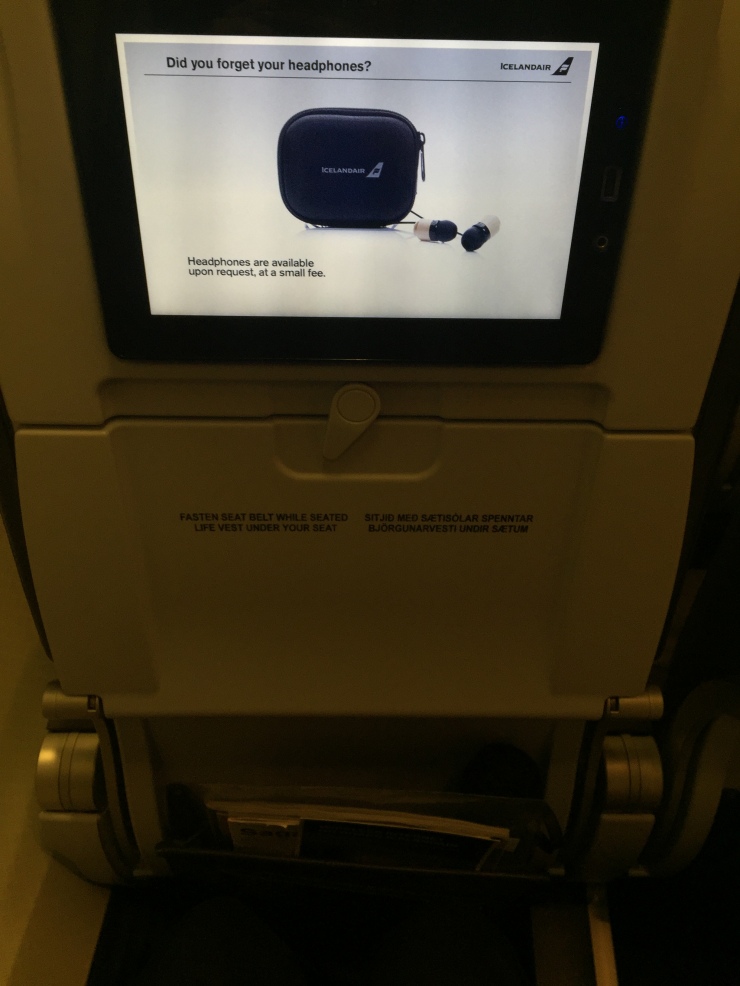 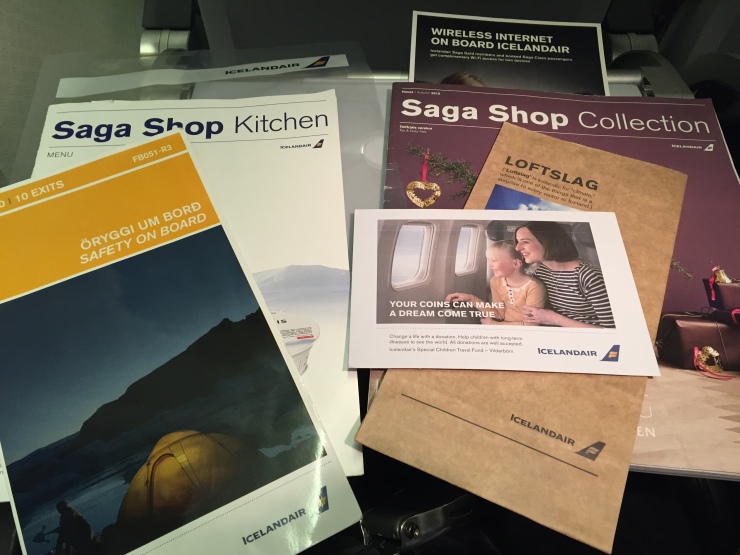 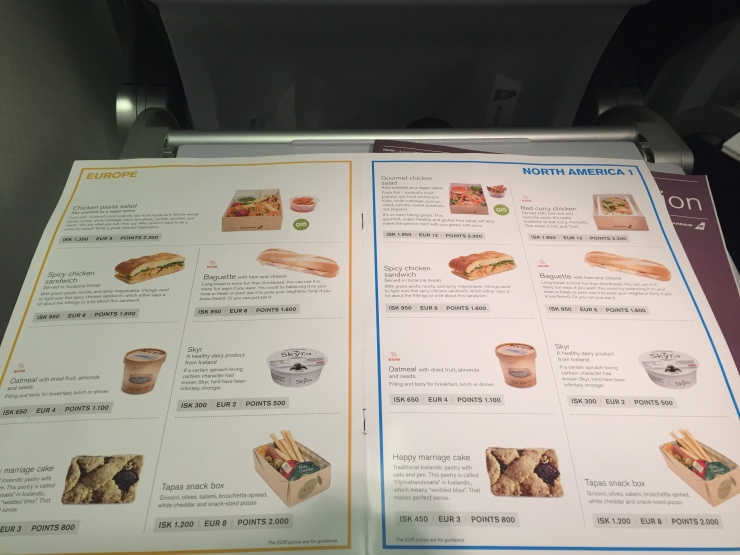 Food on-board were sold LCC style and not included in the airfare, which was rather disappointing. 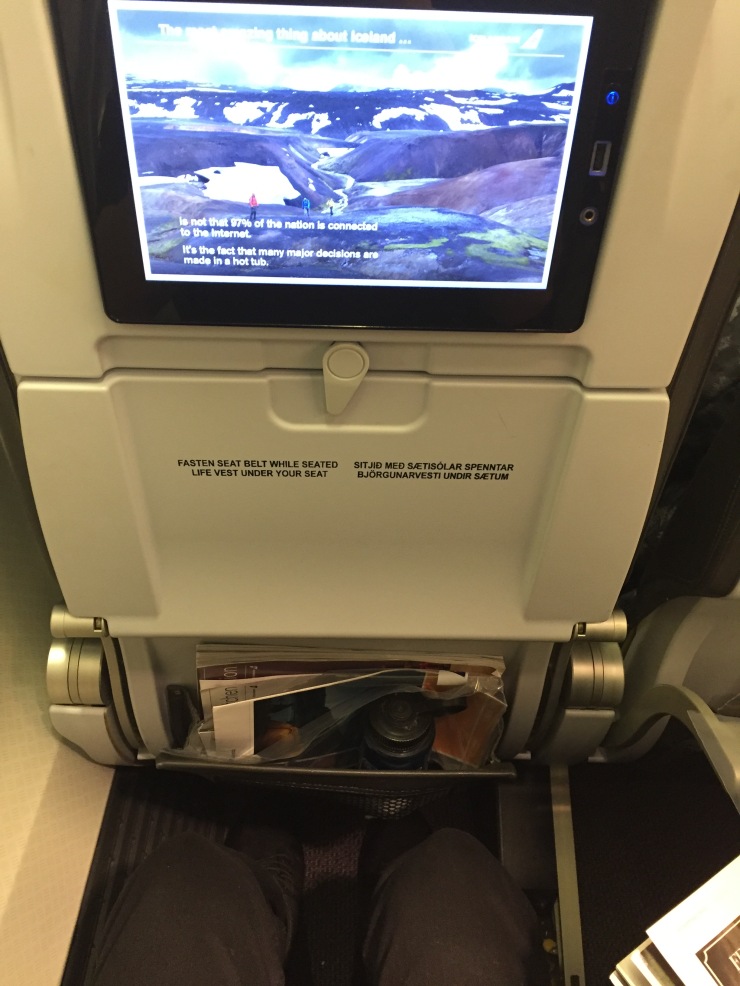 Feeling rather roomy despite being close to 6ft. tall. 🙂

Bought the spicy chicken sandwich and it tasted superb! Some drinks were offered on the house. 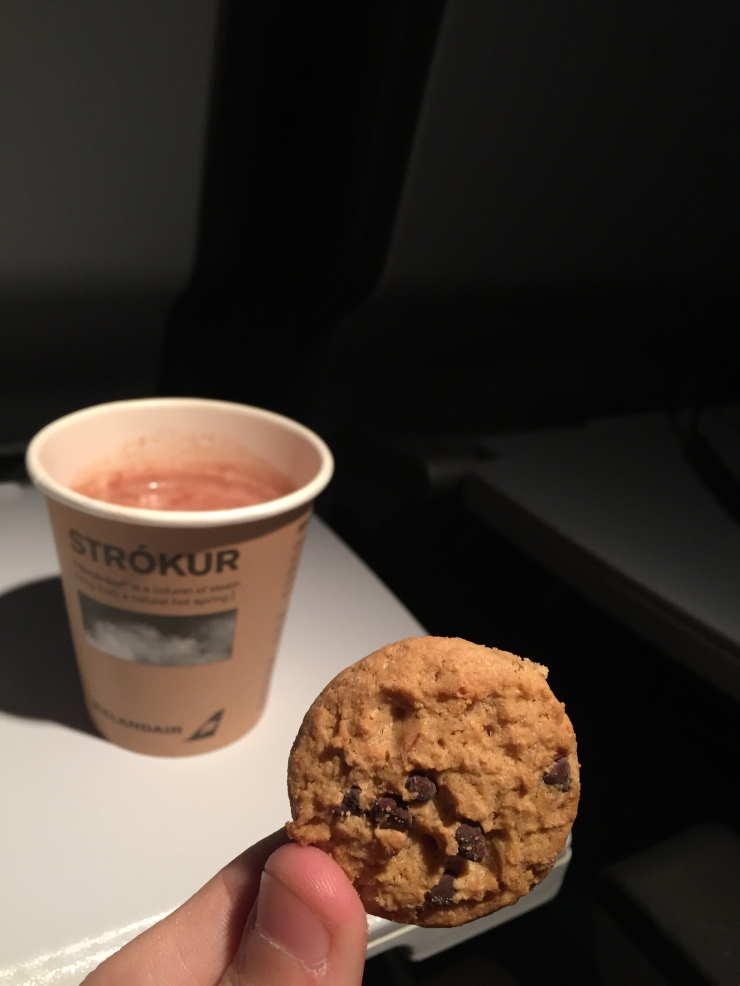 Cookies were also given after the meal cart service along with hot chocolates! Not sure if this is only available during the Christmas period or all year round though. 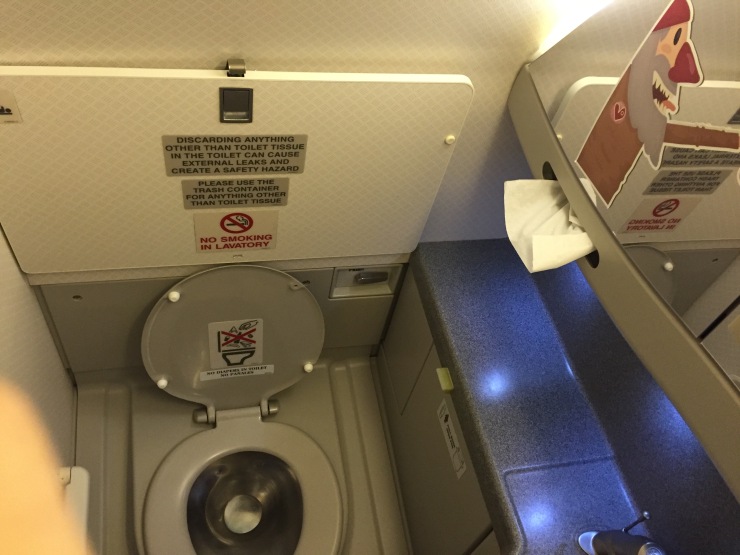 A visit to the wash room and spotted a Christmas deco which was lovely. 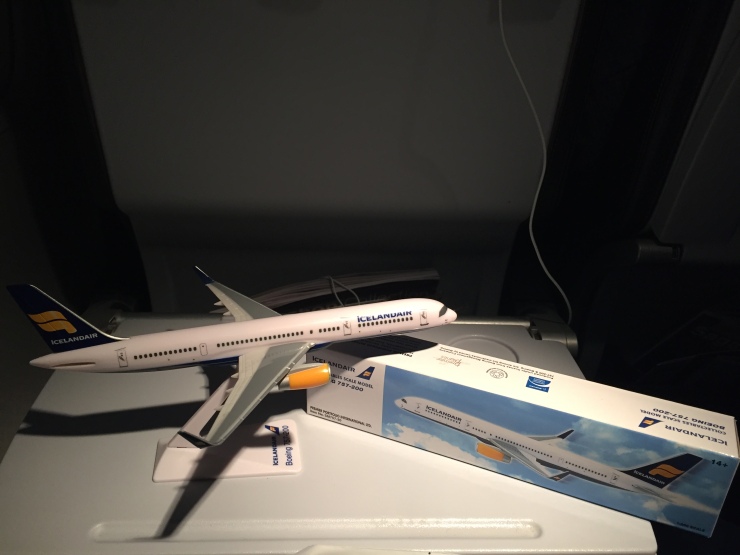 Yet another addition to my collection. Again, it is not completely assembled and done on purpose. 🙂 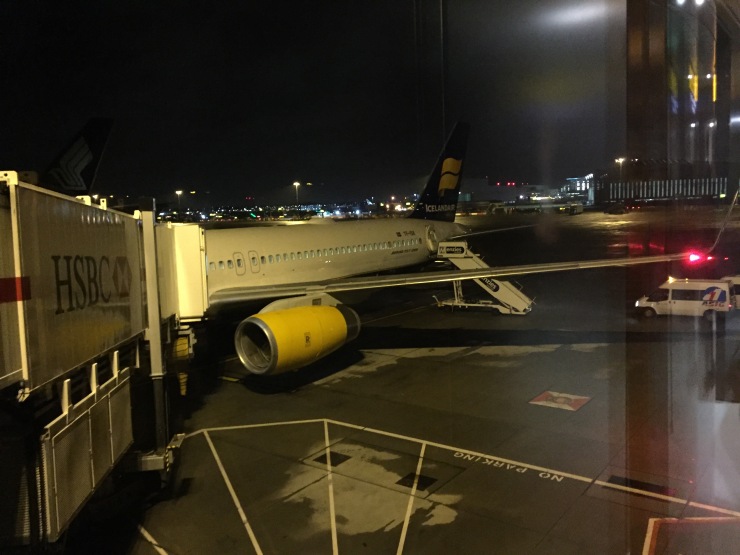 After approximately 3 hours, back in the UK and a final shot of my ride at the Queen’s Terminal of Heathrow. Immigration was cleared only after about an hour due to the large crowd and my bags have already been delivered upon reaching the belt.

Initially I thought Iceland Air is a full service carrier but only realized that they were somewhat hybrid, offering complimentary services on certain aspects like luggage allowance and drinks but not food or even earphones. The hard product of the airline and in particular the B757 seemed to be decent with good seat pitch and legroom, IFE worked well and kept me entertained for this short flight. Nothing much to shout about regarding the soft product as the crew did their job as expected.