Thanks to Talentcorp’s breakfast with CEO event, I had the opportunity to meet the man behind Air Asia, Group CEO Tan Sri Tony Fernandes besides going on a tour around the “All Star Campus” – Air Asia Academy. Breakfast was not served by the way. 😛 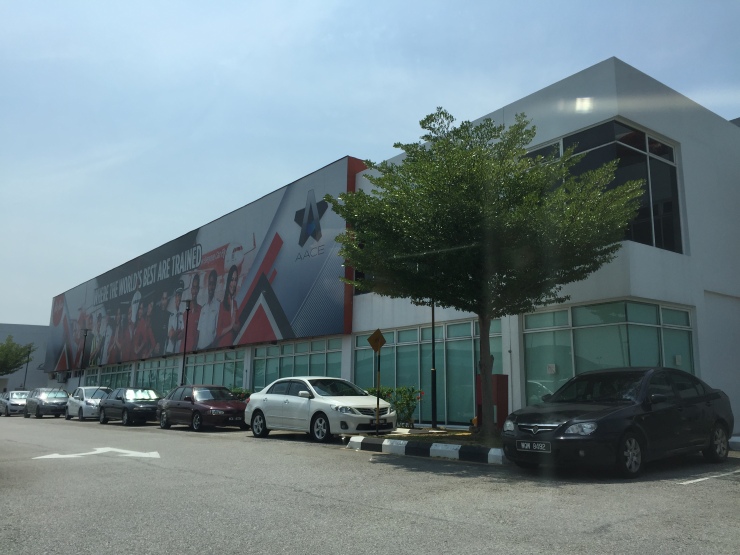 No hesitation what so ever on taking a day off for this golden opportunity as I was supposed to go to work for my internship on the day of the event. The day started with a brief introduction by the Talentcorp team before the main star of the day talked about himself and also the history and successes of Air Asia. 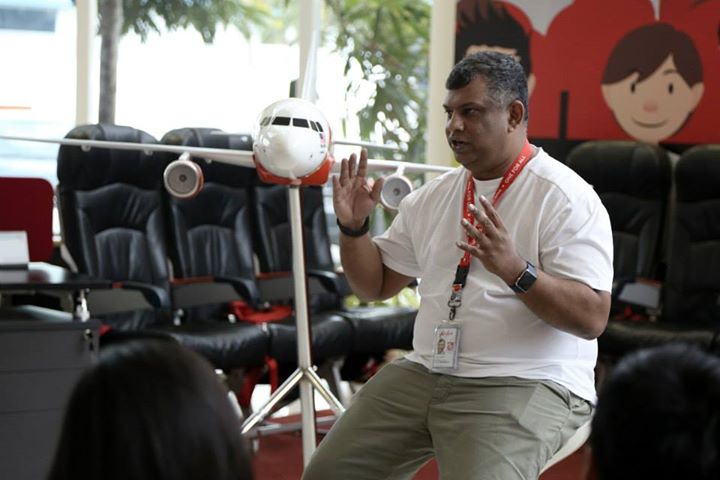 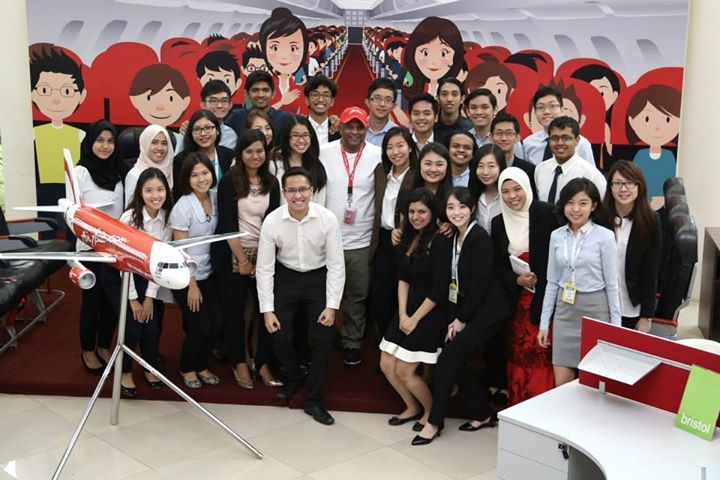 Having spent almost an hour with the Time’s 100 Most Influential, it was time to say farewell, after many individual selfies with Tony and a group shot of course. I also took the opportunity to get a signature from Tony on my Air Asia model aircraft’s stand which received a “Dare to dream” message along with the autograph.

Next up, a tour around the academy where all Air Asia flight attendants are trained. 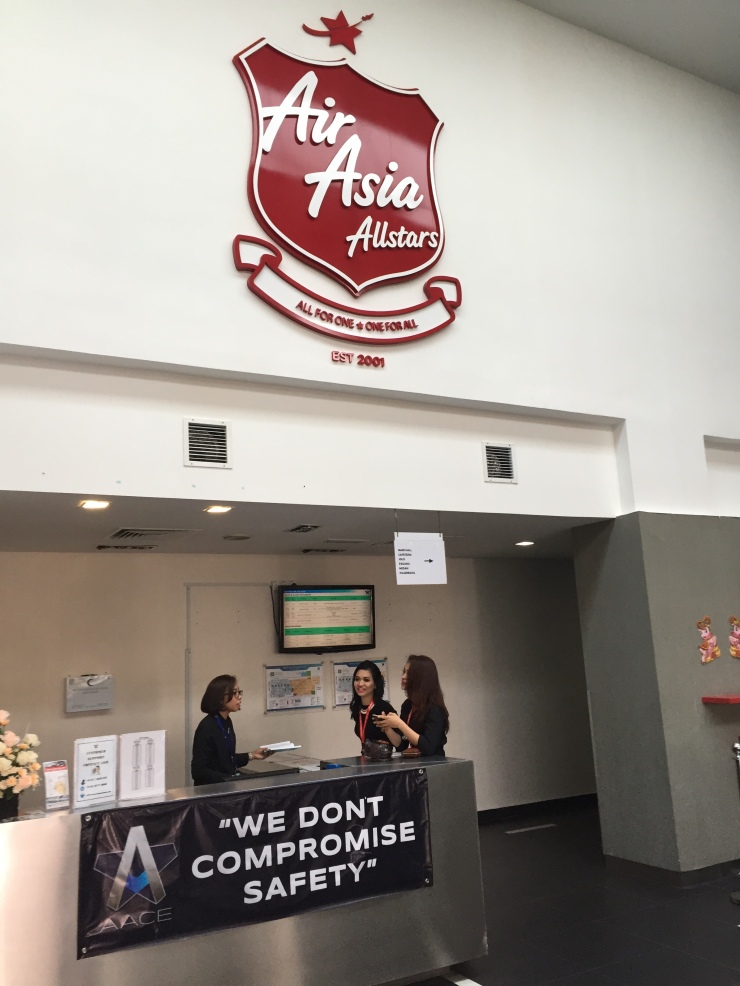 Hot FAs looking gorgeous at the main lobby even without their red hot uniforms. 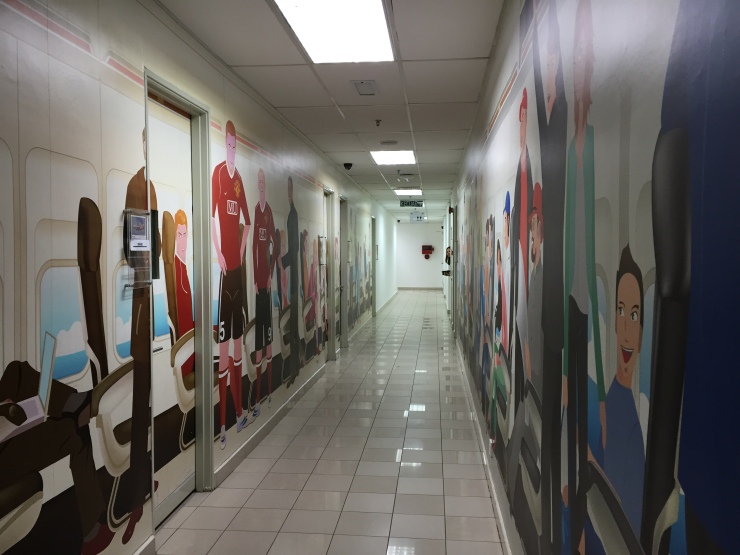 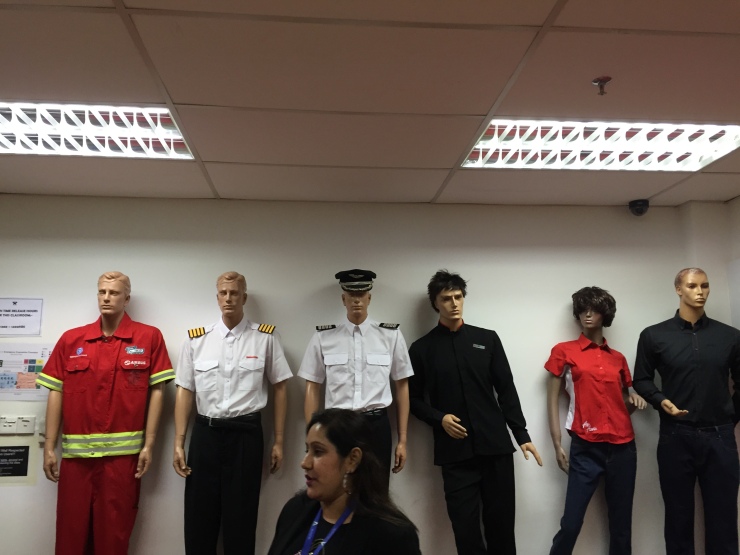 First stop, the grooming room. Different uniforms for the various positions within the company as seen above. 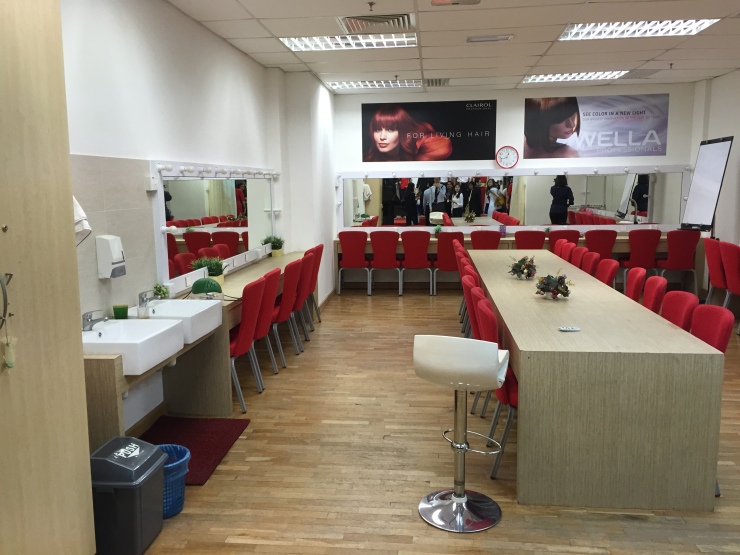 Brightly lid rooms to ensure that flaws are well hidden under make up? 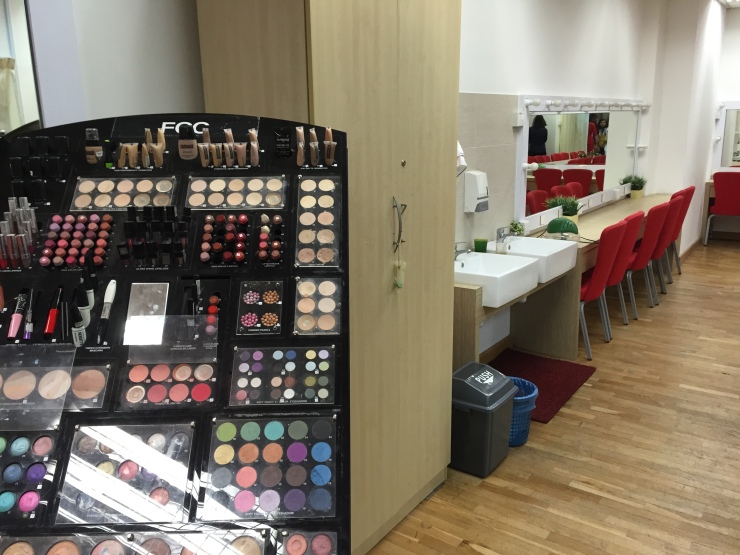 All the ladies would love these I guess. 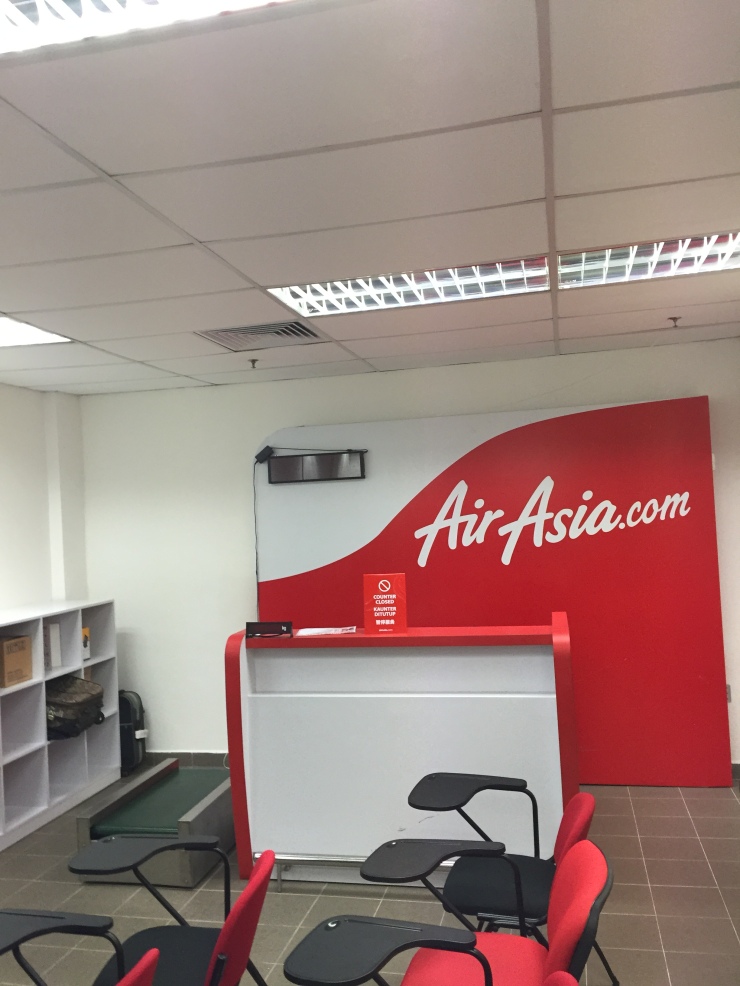 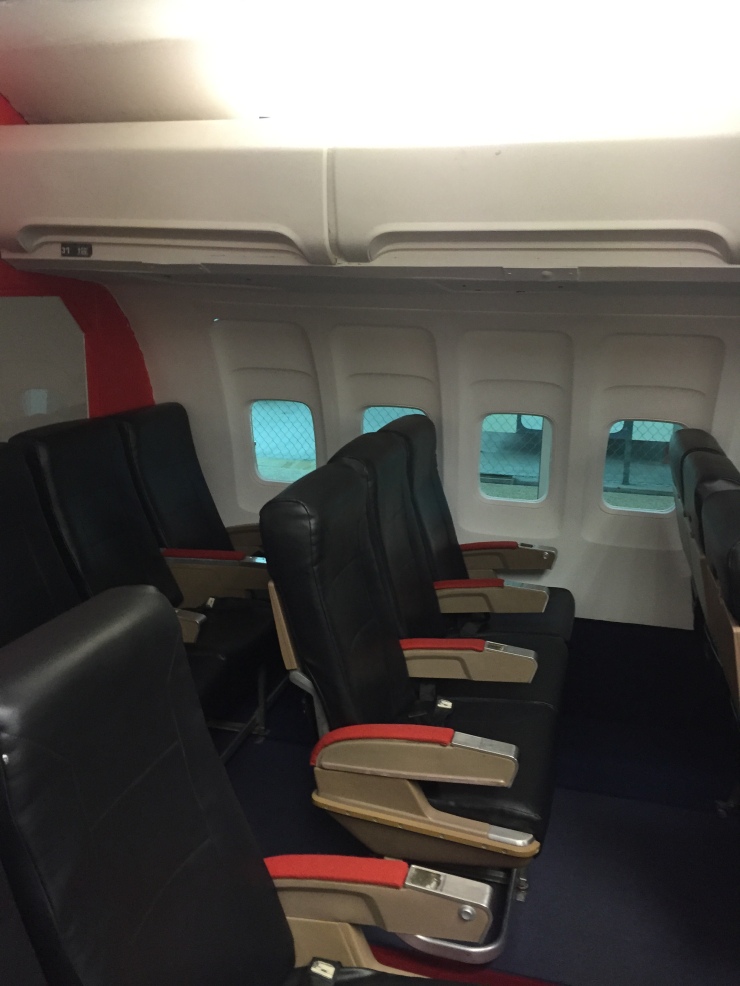 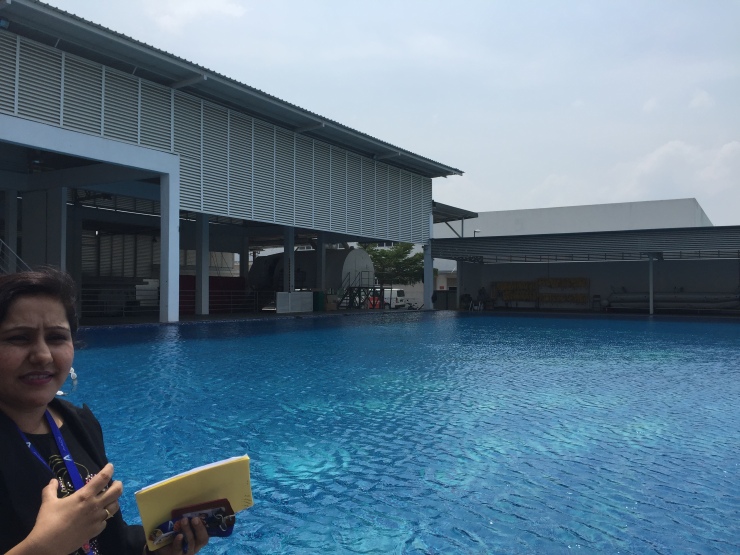 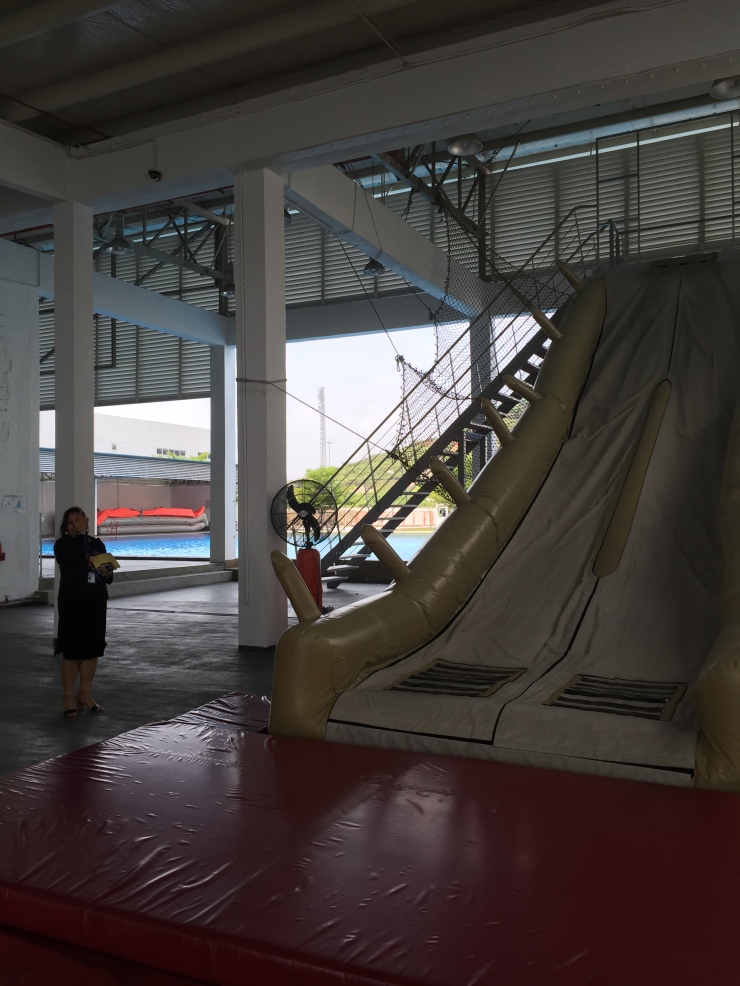 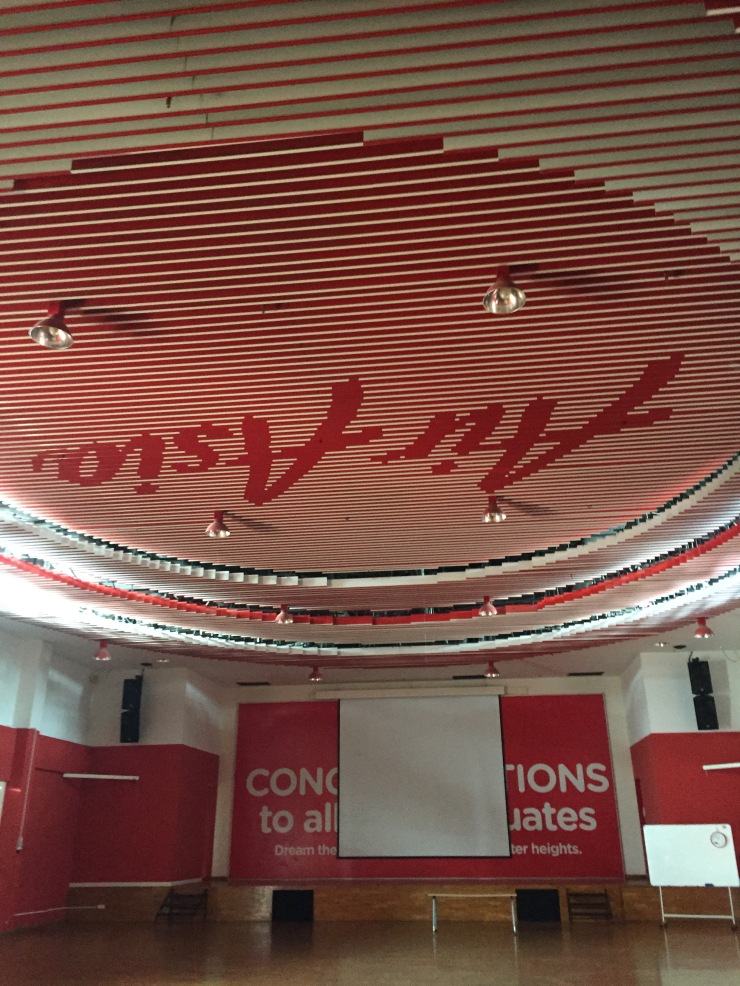 The main hall of the academy, where “All Stars” graduate. Love the ceiling. 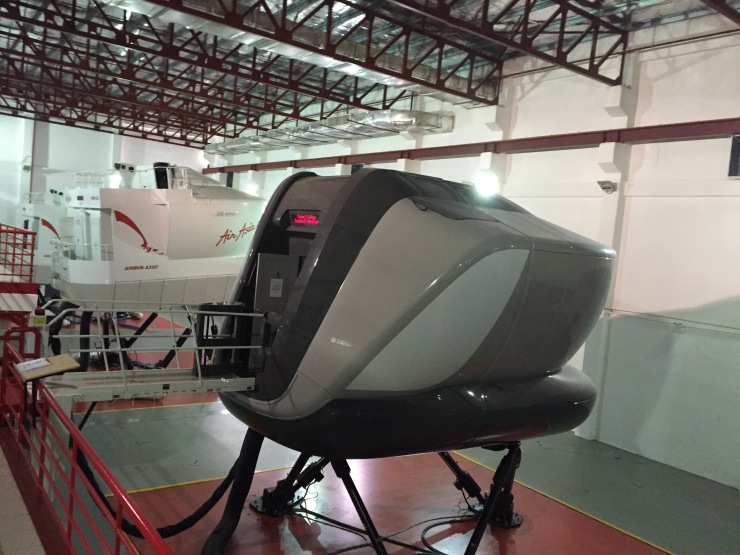 The final and best part of the tour. No pictures were allowed in the simulator though. 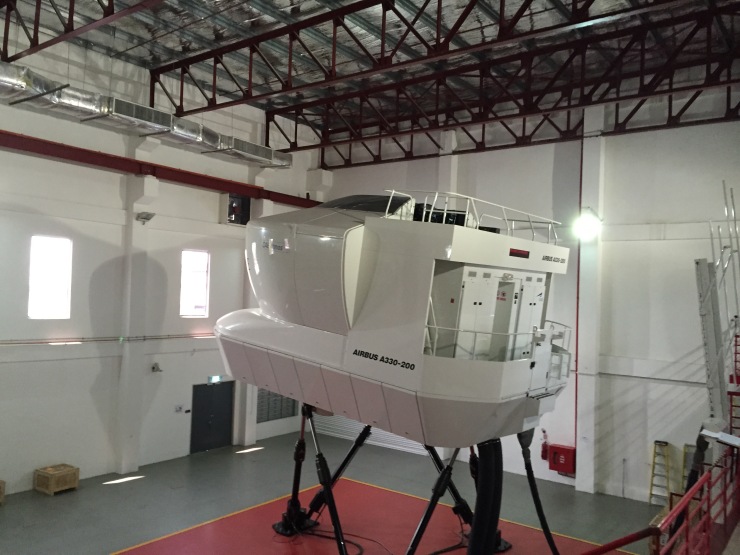 Despite it being only a 5 minutes introductory tour inside the simulator, I went back home as a happy boy after an amazing day having met some like minded peers as well as Tony and his amazing team. Not entirely happy though when I found out there was no complimentary flight ticket in the goody bag given by Talentcorp. 😛